Marxton Construction is a newly registered enterprise. It is a single proprietorship and was organized only in June 2017 when its owner took seriously the “Build, Build, Build” pronouncement of the Duterte Administration which should signal the “Golden Age of Philippine Infrastructure”.

Motivated by the desire to undertake primarily government projects and realize its business potential, the owner wasted no time in applying for PCAB Accreditation (Philippine Contractors Accreditation Board) until finally, its License Category B was issued in 21 December 2017.

During the first quarter of 2018, Marxton received its first government contract to build a two storey multi-purpose building. It was followed by one contract after the other that almost one year after that, the company is currently busy completing seven on-going projects.

The company owner and founder, has been an entrepreneur since college. Now with more than two decades of experience organizing and running different enterprises, he is optimistic that his latest venture, while swamped with challenges, will be successful and deliver its potential, financially and otherwise.

Marxton Construction is a key player in the industry known for its professional and fair dealings with both public and private clients, suppliers, employees and the community. The company contributes to the development of the country thru employment generation, tax payments, support to allied industries and giving back to the people.

The mission of Marxton Construction is to build roads, bridges, irrigation systems and buildings for the Filipinos. We aim to construct these infrastructures to be safe for the public to use and we will do this by complying to standards set by our clients, the industry and the government. We are in the construction business to help the government implement its infrastructure projects and to take part in building the country in a professional and fair manner. 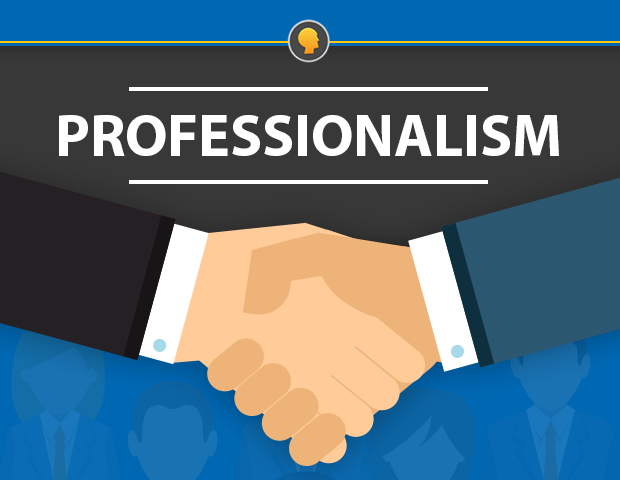 The company delivers its services in a professional manner. Its staff is being trained to display utmost regard to commitment and word of honor. In all its dealings, company employees including top management speak and act in courteous ways bespeaking of their professional characters. 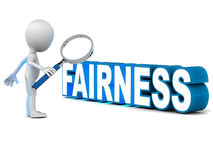 Leaders of the company regard clients, suppliers and associates with fairness because they believe business need not be a zer0-sum game where the gain of one should be a loss to the other. For always, in the end, everyone should be a winner and smiling a lot. 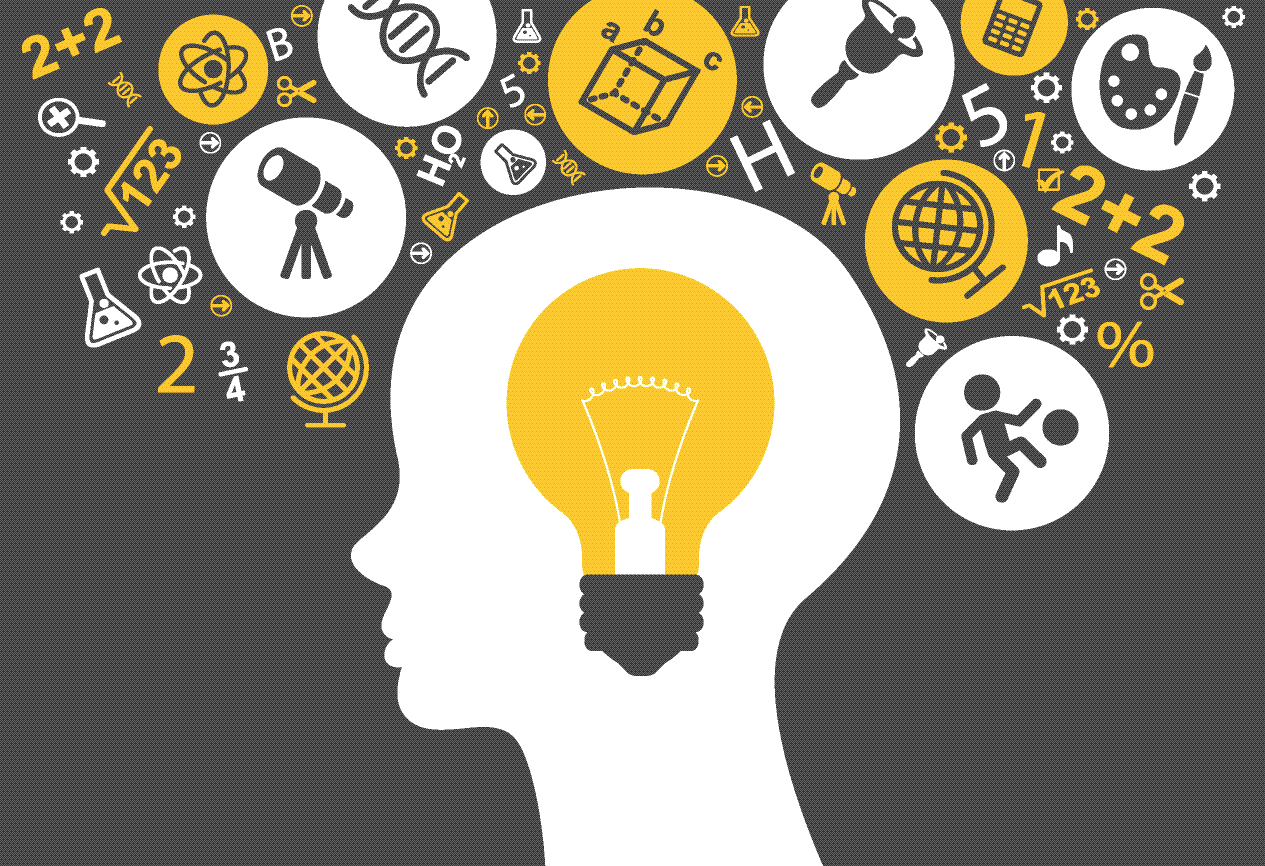 This is the core capability of the company. In both administrative and technical aspects of the construction business, Marxton Construction performs its job with confidence thus allowing itself to finish the job on time and according to specifications. 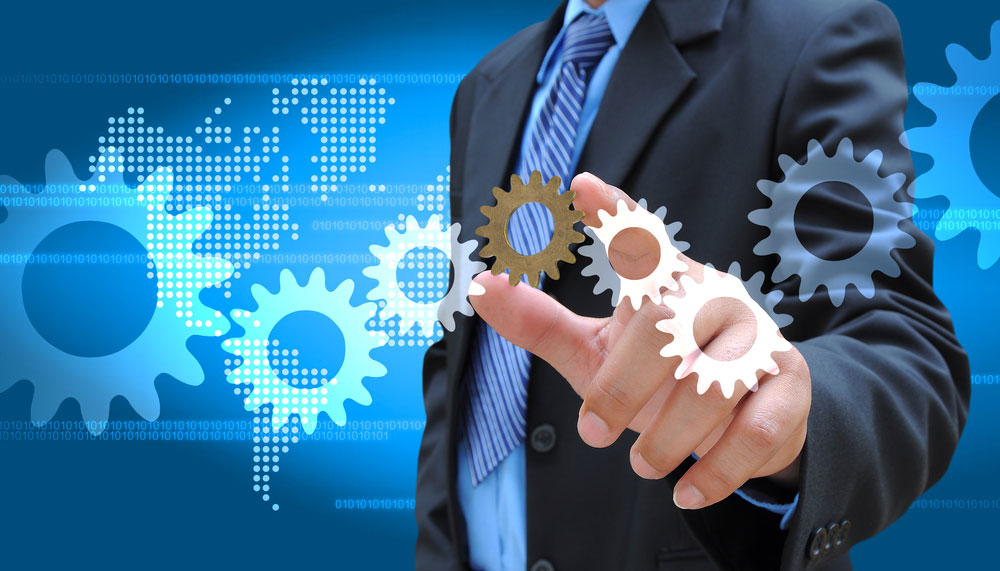 Our job is a source of pride. It is a physical representation of everything that we are including the principles that we value. We are happy with our work and take pride in big and small projects that we accomplish knowing our customers are happy as well.